With a population of just over 4 million people and with an average home value of $200,000, Miami ranks as the top cash buyer market in America. It’s no wonder that Miami is one of the most sought-after places to live in the United States.

The city has been ranked number one on several lists including “Best Places to Live” by Forbes Magazine and Money Magazine. With such a strong economy and favorable living conditions, it’s easy to see why many Americans are looking for opportunities in this booming metropolis!

If you’re looking to buy a home in Miami, consider how the area differs from other U.S. metros and how the density of cash buyers may impact your purchase. Miami is a unique city in many ways, and it’s important to understand these differences.

For example, the population in Miami is the youngest of all big American metros. The median age for Miami residents is 40 years old, and only 20% of the population is aged 59 or older. This young demographic has a lot to do with why Miami has such a high cash buyer density and low mortgage rates

How Miami Cash Buyer Compares to Other Cities

Miami is only one of the Florida metros with a high percentage of cash buyers but it does lead the way with a decent margin. Following Miami in the number one spot are Sarasota, Fort Myers, Daytona Beach, and Tampa, as the second, third, fourth, and fifth top cash buyer markets respectively.

In the second quarter of 2015, 55 percent of home purchases made in Miami were made in cash. Comparatively, in Tampa, which ranked as the fifth top cash buyer market, 48 percent of the homes bought were cash deals.

This 7 percent margin was likely even bigger just a couple of years ago. In 2012, cash buyers made more than 70 percent of the real estate purchases in Miami—partially due to investors swooping in after the metro’s home prices fell during the housing crash. Even among the top cash buyer markets, Miami is a standout.

How Miami Compares to the West Coast 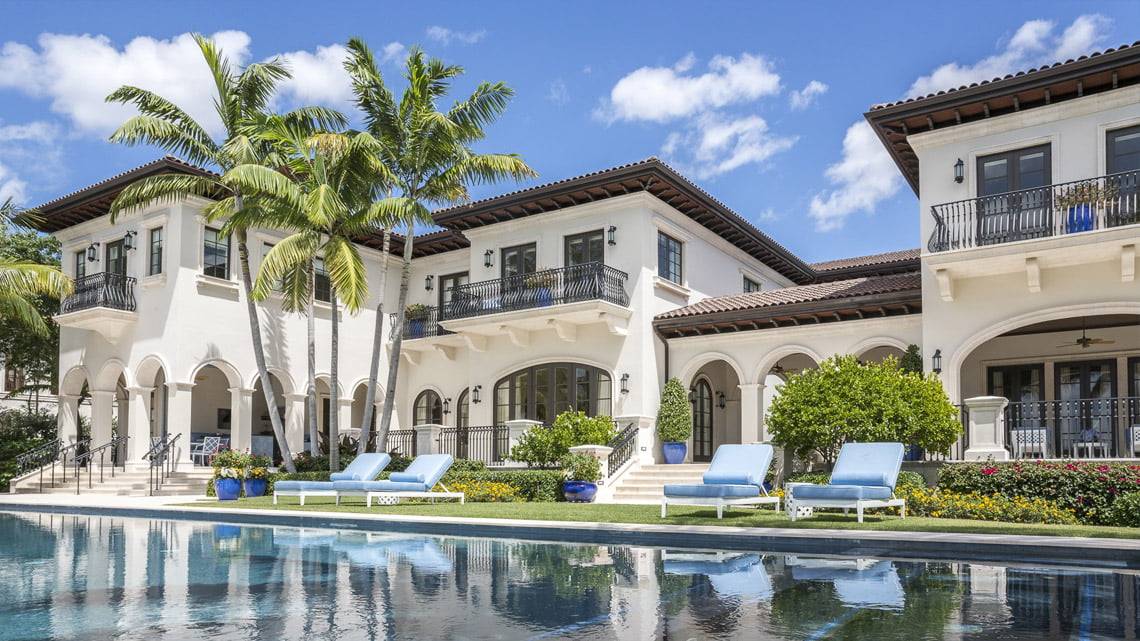 While the top cash markets are primarily located in the Southeast, the markets with the fewest cash buyer are almost exclusively located on the West Coast, mainly spread across Oregon, Washington and California.

In the market with the smallest percentage of cash buyers—Colorado Springs, CO—only 14 percent of all home deals are made in cash. Even in Worcester, MA, which ranked as the number 10 metro for least cash buyers and the only place on the list not located in the west, only 21 percent of home sales were cash deals.

The disparity between the cities with the least and most cash buyers may be partially explained by the residents of those respective locations. Metros with a small percentage of cash buyers, like those on the West Coast, tend to have a larger percentage of residents under the age of 40.

On the other hand, markets with a large percentage of cash buyers, such as those in Florida, are correlated with a larger proportion of households that are headed by a widow/widower.

Home buyers who are aware that they reside in a market with a high percentage of cash deals can use that information to beat out their home-buying competition.

In a market such as Miami, where you’re likely to compete against an all-cash offer, home buyers may have to save up a significant down payment before they can even vie for their dream home.

You may even need to go the route of writing a letter to the home seller along with your offer to persuade them of why they should accept your offer over one with more cash.

On the other hand, if you’re a home buyer in Miami planning to make an all-cash purchase, you may need to watch out for the U.S. Department of Treasury’s new regulation—title companies that handle cash deals for real estate in Miami must now reveal the buyers’ identity if they are spending more than $3 million.

Whatever your personal situation is, arming yourself with knowledge about your local real estate market can help you make a successful home purchase.