Miami Seaquarium is the longest operating oceanarium in the United States. Daily shows, exhibitions, and dolphin experiences are available at this world-class marine animal park.

A South Florida attraction unlike any other may be found on a 38-acre tropical paradise with amazing skyline views. Enjoy a world-class marine-life entertainment park including eight different marine animal displays as well as daily spectacular presentations.

The Miami Seaquarium is a place to be inspired, educated, and have fun!

About the Miami Seaquarium

The park has progressively evolved over the last half-century, and now includes eight daily marine animal exhibitions and presentations, as well as a fun-filled mix of exhibits, shows, entertainment, food, and shopping.

The Miami Seaquarium is South Florida’s most popular “restricted” attraction, attracting over 500,000 people each year. Miami Seaquarium is a world-class entertainment complex dedicated to education, wildlife conservation, and community involvement. 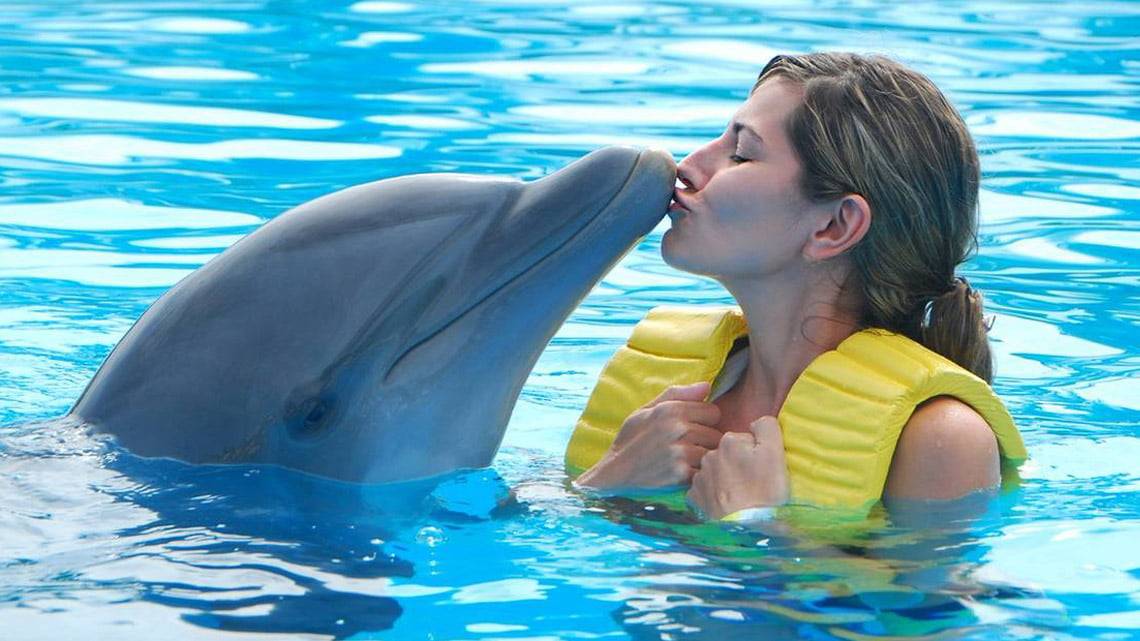 Pay attention while your captain navigates you through your voyage; he’ll tell you if there are any large splashing waves!

The dolphins on the Top Deck can be seen from above and below the water at any moment of the day. Keep your eyes peeled; depending on when you arrive, you might be able to spot a baby dolphin.

Salty’s Reef Range – Enjoy the hilarious adventures of Salty the Sea Lion and his Reef Rangers. The sea lion and seal stars get to show off their athletic and humorous abilities as they hunt the coral for a littering diver in this comedic playlet.

You too can be a Reef Ranger by helping protect our waters from trash and recycling whenever possible.

Flipper’s Beach Bash – TV Superstar Flipper and his Atlantic bottlenose dolphin friends perform in the lagoon which served as the set for the original Flipper TV show.

The Flipper dolphins demonstrate the grace and intelligence of Atlantic bottlenose dolphins as they celebrate with a beach bash. The show includes jumps, spins, tail walks, and flips, all set to your favorite beachside melodies.

Hang ten and catch some waves, surfing dolphin style with Flipper and his friends. Kids, if you’re lucky you may have the chance to meet Flipper himself!

Celebrate Miami – There’s only one place where you’ll find Pacific white-sided dolphins living, playing, and performing alongside a killer whale!

Lolita the Killer Whale and her exotic Pacific white-sided dolphin buddies will astound and surprise you as they demonstrate their natural elegance, beauty, and intellect via the unique bond between animal and trainer.

Guests may see Lolita and her trainer “walk on water” and appreciate everything there is to do in Miami!

There are other areas in the park, where Miami Seaquarium® presents a one-of-a-kind experience. It is the only place in the world where graceful Pacific White-Sided dolphins can be seen performing alongside a three-and-a-half-ton killer whale, Lolita.

A resident at the park since September 24, 1970, Lolita, is 20 feet long and tips the scales at 7,000 pounds. She performs each day at the park’s Whale & Dolphin Stadium along with her Pacific White-sided companions.

Lolita exhibits to park visitors the killer whale’s grace, beauty, and intelligence, which were once regarded to be purely terrifying predators.

Miami Seaquarium® is home to a South Florida landmark, the Golden Dome, as well as Lolita the Killer Whale, and TV superstar Flipper. This ornate yet sturdy dome structure stands 55 feet tall, has a 146-foot diameter, and weighs 45,000 pounds.

Buckminster Fuller, a world-renowned architect, was the inspiration for the structure’s geodesic design, which was dedicated in 1960.

Video of the Miami Seaquarium

Map & Directions for the Miami Seaquarium